The Seattle based band Vile Display of Humanity released their self-titled 20 song album earlier this year. It features Doug Mitchell on lead vocals, Jake Youngberg on guitar and vocals, David Foster on lead guitar, Marty Petric on bass, and Aaron Hatch on drums. Known as a Hardcore, Punk Thrash band, their music is heavy and intense, loud and vast. Rhythmically there’s a strong pulse set throughout the entire album, propelling the listener forward, making for interesting and unexpected moments. There is a fluid intermixing of rock and metal harmonies and melodic moments making for interesting transitions.  Guitar solos, break downs, enticing lyrics, double vocals, and vamps add dynamics and color to an exciting album.

There is something quite unique about this band.    Part of this I believe to be Doug Mitchell and his interesting voice. Though he screams more than sings, he’s strangely easy to listen. Perhaps this is also due in part to the fact that seventy percent of the time I can actually hear and understand what he’s saying.  This is not always an easy feat in their genre.

The album starts to take form on the third song, “Shades of Grey”.  From what I can make out Mitchell sings, “Stare into a mirror, staring back into my eyes, get a little glimpse of a future built on lies.  And everything I tried so hard to achieve and I begin to question everything I believe…Where is my saving grace?  Where is my saving grace?… Will I become just another shade of grey? Will I become just another shade of grey?”  Lyrics that are subtly deep, overtly true, it’s an immediate moment of understanding – it’s the human condition as we all find our plight and make our way.

“Shades of Grey” is followed by “Time to Die” which has a compelling opening leaving the listener wanting more and ready for the song to commence. Mitchell sings, “I’ve got an empty heart…I’m sick of this shit.”  It’s catchy.  The guitar solo is a nice change of pace from the rest of the song adding color and depth to an already great track.  As the album continued I began to think, this band must be amazing live.  Mitchell sings and the band plays with such fire as if they’re giving their absolute all.  One can feel that in their music.  It comes across just how passionate and driven these musicians are.

My favorite songs on the album are “Bleeding Out”, “Shades of Grey, “Answers in a Bottle”, “Feed”, “Disarray”, “Walking Dead”, and “Sunday Morning” the last song on the album .  The last song is a beautiful end to the album.  I felt basked in Mitchell’s voice and wanted to hear more.  I actually could listen to “Sunday Morning” on repeat and hope to hear more songs in this vein on their next project very soon.

The entire album is cohesive and thorough leaving the listener with a full picture of the band and their musical message.  Because musically this genre doesn’t tend to bend harmonically and melodically as much as other genres, at times the album can sound a bit repetitive. But the musicianship is of high caliber often compensating for the lack of change in sound.

Many songs on the album are short, less than three minutes.  Since there’s twenty songs this helps not completely overwhelm the listener. It’s interesting that they still seem like full songs.  It’s the catchiest Thrash I’ve heard to date.  All in all, I recommend this album not only for punk, thrash, hardcore lovers, but for music lovers in general.  It’s catchy, high spirited, fun music.  Stay up to date on their Facebook page, their website, Bandcamp, Spotify and Pandora page. Also, watch videos on Youtube  and their video for “Breakfast Club Hardcore Dance” below. 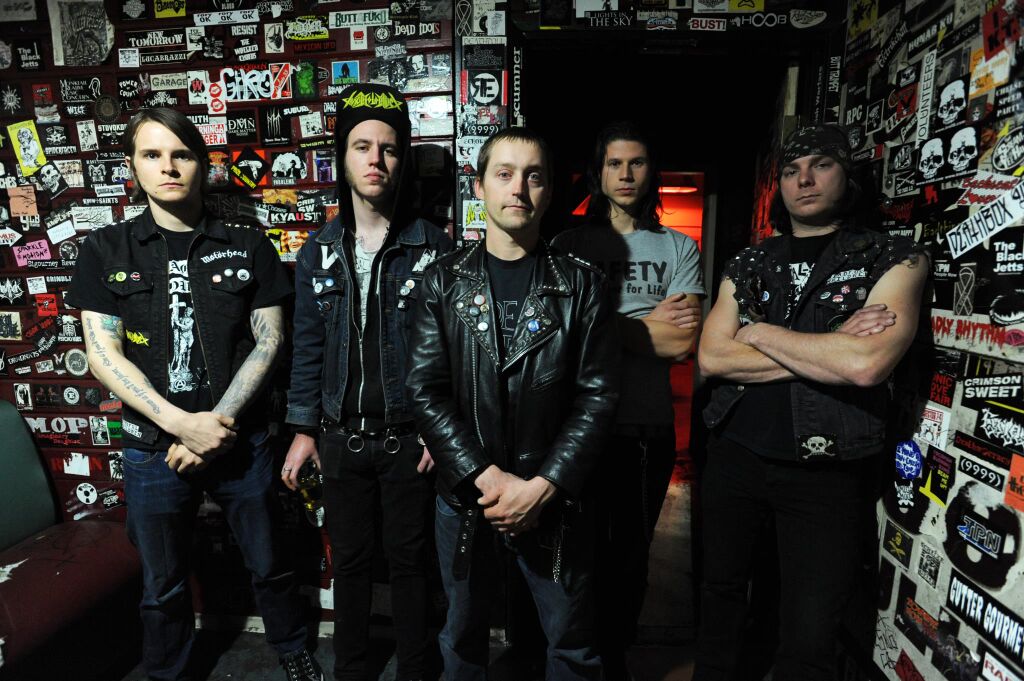 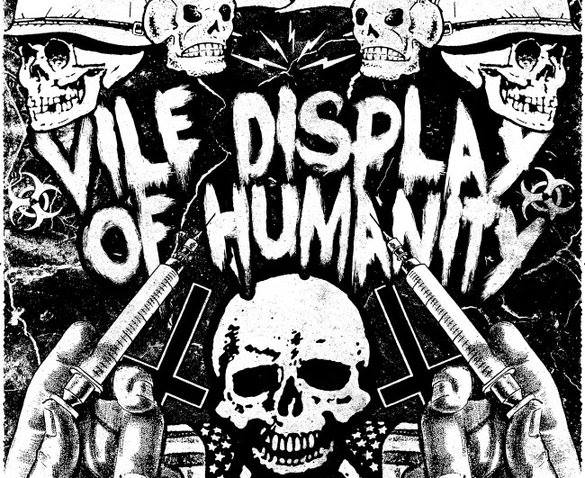 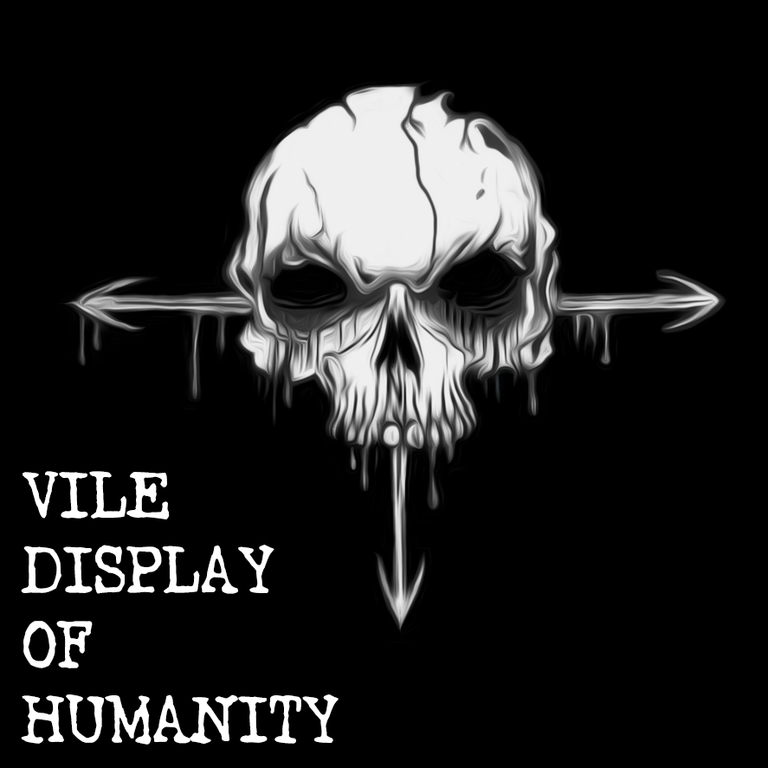