The Los Angeles band Sidewave will release their debut album “Glass Giant” on October 5th. One can hear the influences of the 90s grunge scene. Bands like Nirvana, Alice in Chains, the Smashing Pumpkins, Weezer, and Soundgarden come to mind. Rooted in rock, Sidewave is an appropriate name. There are moments of heavy grunge and undertones of folk with brief moments of metal dispersed throughout. Sidewave has a beautiful integrated sound that evokes nostalgia, true emotion, and introspect. In some ways, “Glass Giant” feels like an homage to the 90s when good bands like this were on fm radio consistently and good music wasn’t as hard to find.

It’s evident that Sidewave has a musical message and has spent time cultivating their individual and collective artistry. This can be heard in the seamless way in which each song flows in and out of the next. Their transitions and breakdowns are compelling allowing the listener a chance to get immersed in their sound and to understand their musical aesthetic. This is important since not many of their songs are immediately inherently catchy. They take a moment to set in. But once they do, their tracks have the ability to transport the listener to their own personal place.

The band consists of lead singer and guitarist Phil Golyshko, Williams Collins on guitar and synth, Matt Russell on bass and vocals, and Brandon Dickert on drums. The overall production of the album is very strong. However, I assume for effect, Phil’s vocals are often muffled. Because of this at times, I really wanted to hear the vocals louder so that I could better hear his voice and the lyrics which seem important to the song.

The album starts to set in by the fifth song “Honest to God”. It artistically moves into a heavy rock sound. Brandon propels the track forward with interesting drum rhythms and fills. It’s hard but it grooves and it fits the overall harmonies and melodies.

The next song on the album is “Pines”. It’s one of my favorites. I found myself listening and feeling reminiscent of past times when music was able to take me to a place outside just listening. Phil sings, “The pain that you’ve been feeling is there to make you strong. These wounds they won’t be healing so try to carry on. ” Honestly, it made me so sad. But that’s a good thing.

Followed by “Pines are “Moonshine” and “Romance is dead”. After these songs I started to lose the same enthusiasm. The middle of the album is the most compelling to listen to. Twelve songs at times felt overdone. Musically as a whole the album is interesting and sonically easy to listen to. But because dynamically speaking Phil doesn’t really venture outside the same vocal range, and doesn’t really sing louder or softer or add any dynamics to his singing, at times it felt a bit redundant. However, in this case, his musical style of singing is part of the overall composition.

All in all, I enjoyed this album.  I think the more I listen to it the more I will like it.  Which says a lot about the music and the band. I recommend this at a fall download and listen.  You can stay up to date on their Facebook and Twitter pages. For more information check out their website.  They have more songs on their Bandcamp page and you can find band pictures on their Instagram page. Listen to their single “Supersonic“. 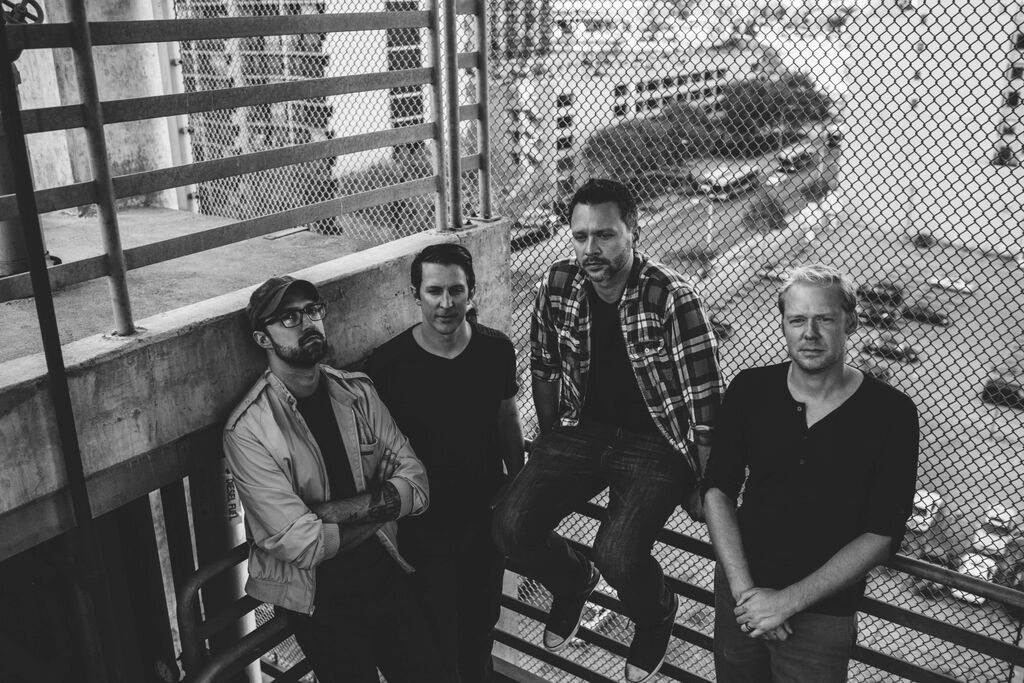 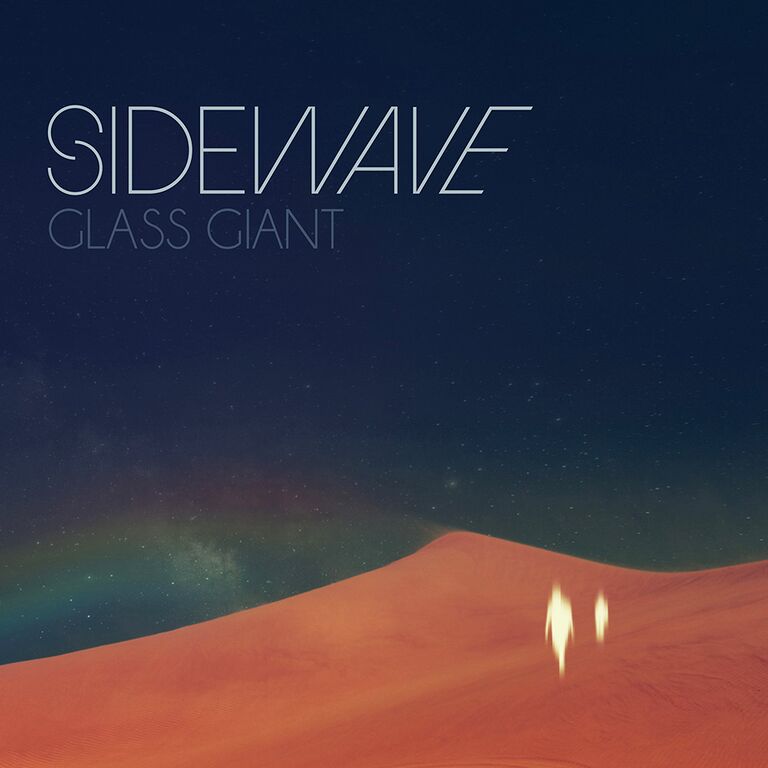