Tetra is an electro pop artist based in Los Angeles. Her latest EP “Meter” was released June 11th of this summer. Her voice is sweet and subtle with a beautiful tone that sits easily on the ears. One can hear Portishead, Paramour, Bjork, and Ellie Goulding. The EP has two singles, “Bad Thing” and “The Tunnel”. Produced by Ben Cohen from Jackaboo Productions, the songs are well arranged and performed.  Her songs also have a Madonna, Pink, Britney Spears sound circa early 2000s.  Tetra’s music is more electronic but the core is rooted in classic pop music.

“Bad Things” is an obvious choice for a single, being a catchy and upbeat song. Another song that has a cool effect is “Ruby Red Lips”. It has a chorus that is memorable and easy to sing along to. The rhythm supporting the song also helps to propel the track froward. “Tunnel” is an interesting choice for the second single on the EP. It’s not conventionally a radio hit yet it’s electronic components make it somewhat compelling. By the time the chorus commences, an attachment is formed that makes it easy to continue listening. “The Tunnel” sounds like a song from a soundtrack, equal parts nostalgic and futuristic.

“Reason to Breathe” and “Got You Alone” lost my interest by the second minute. Musically speaking, they sound similar to songs that have already been sung in some capacity in the early 2000s.  They don’t evolve much or make for easy moving and dancing to.  They feel a bit choppy and lackluster. 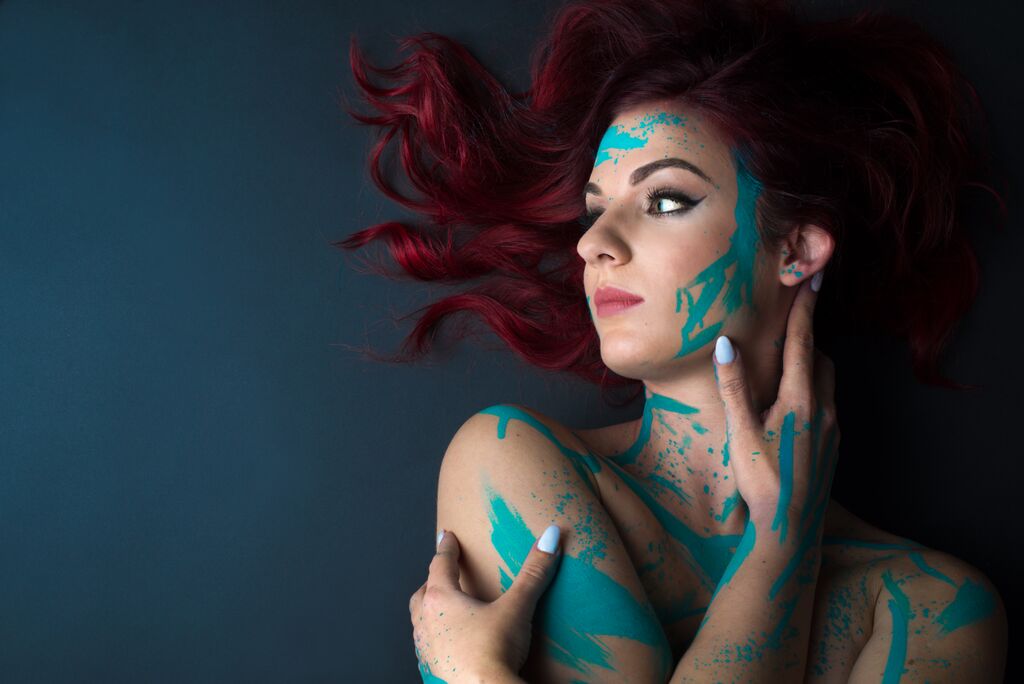 Though there’s something inherently I like about Tetra’s music and sound, there’s also something a bit insipid and overdone as well. By the third song “Got You Alone”, I could have stopped listening altogether. The songs don’t venture too much from one another musically, vocally, or lyrically. It gets rather redundant. Her voice and musical aesthetic don’t stretch the limits and it becomes somewhat overwhelmingly drab to take in for too long.