Nova Scotian artist Sperry Alan released “Before Our Time’ in April of this year.  His sound includes remnants of Nirvana, Neutral Milk Hotel, Beulah, Foo Fighters, Death Cab for Cutie, and The Postal Service.  The nine song album has a varied scope, showcasing electric guitar, raw yet refined vocals, and strong songwriting capabilities.  Interesting structures, horns, harmonies, and melodies make for many surprises. Every once in a while a subtle yet resounding electronic component will seep in adding depth and variation. Varied time signatures also give his songs a unique style.

Falling within the indie rock realm, Sperry Alan stays true to a gritty and heart rendering sound.  His delivery at times holds relics of Lou Reed and Bob Dylan, that uncanny ability to sing songs which sound spoken at the same time.  His music is nostalgic of the nineties where grunge lived and electric guitar was played for folk songs, where great lyrics lingered and loud music thrived.

The second song on the album is “Made of Mistakes I Am”.  So surprising, it’s quite catching. It comes after “Hold on Tight” a more acoustic indie rock song.  When we hear “Made of Mistakes I Am” it’s vastly different evoking an unusual feeling of light and nostalgia, enlightenment and insight.  The piano is interesting and the melody Sperry sings over it gives meaning to his lyrics, “I raise my hand, I know I am the man.  I raise my voice, it is my own choice”. It’s beautiful, uplifting like a mantra.  A song to wake up to and seize the day.

From the first note, “My Woman” rings true.  It beckons a deep listen.  Men write about women all the time.  I wouldn’t say they always say anything special, but this song sings of the inscrutable nature of the woman he loves and perhaps can and cannot fully understand or grasp. “I took what was needed, I’ve never been cheated by you.”  The lyrics can mean many things.  But I suppose love and women can lends itself to an intangible and tangible essence that makes them both a beautiful mystery.

The songs flow nicely from one into another.  A lovely album, Sperry Alan’s latest project is one to download.  Vast and fun, intriguing and wild it’s a great musical adventure.  He is an artist I would love to see live whether with a full band or just him alone.  He’s got something. 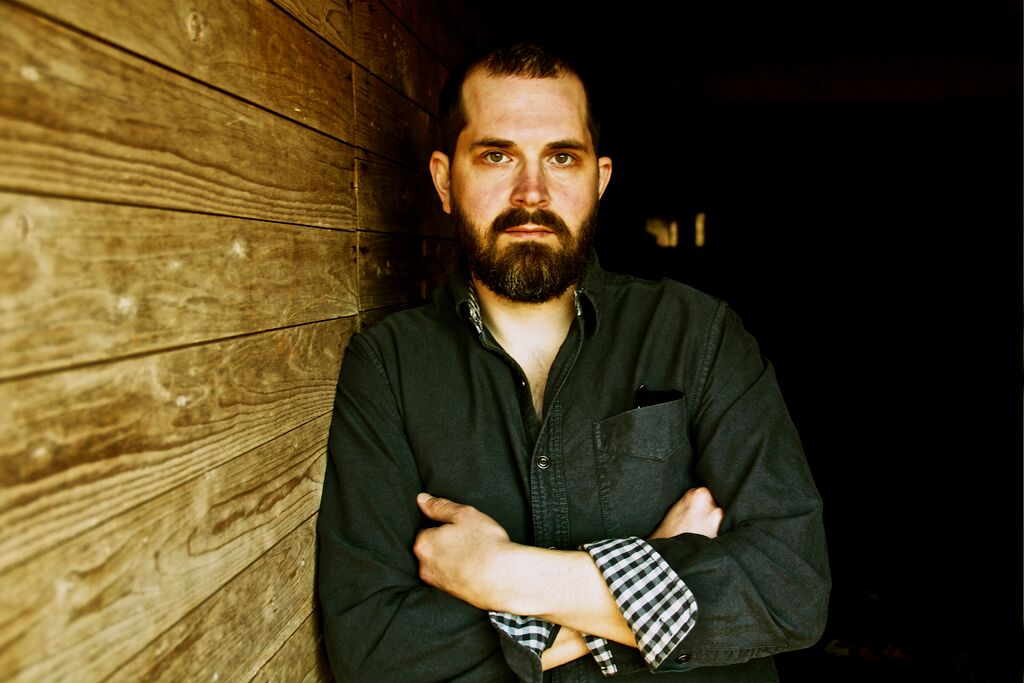