DownTown Mystic is the creation of singer songwriter Robert Allen. The NJ based artist has remnants of Neil Young, Bruce Springsteen, The Band, George Harrison,  and Neil Diamond.  His latest project is entitled Rock ‘N’ Roll Romantic, released this past July.  Catchy tunes, with a retro feeling – it’s hard not to fall this album and feel anything but really good.

Highlights on the album include “Dead End Space“, ” And You Know“,” and “Hard Enough“.  The third track on the album, “Turn Around And Go” stands out. The chorus is quite catchy – reminiscent of 80s pop hits.  Mystic sings, “And I don’t want to believe and I don’t want her to know but my heart won’t let me turn around and go.”  It’s really good.  The lyrics are about heartache and pain, but the melody and instrumentation uplifts the mood, making it hard to not become completely entranced in.

The album is cohesive, running smoothly from one song to the another.  The entire album is a great listen. At times, the tracks feel too familiar like something one’s heard on the radio before.  But familiarity can be a tool that draws people in.

Rock ‘N’ Roll Romantic makes me want to jump in a car with friends a drive a long distance singing along, taking in the scenery, and enjoying the ride. I recommend this album as a late summer download. Check out Downtown Mystic’s website for more information. 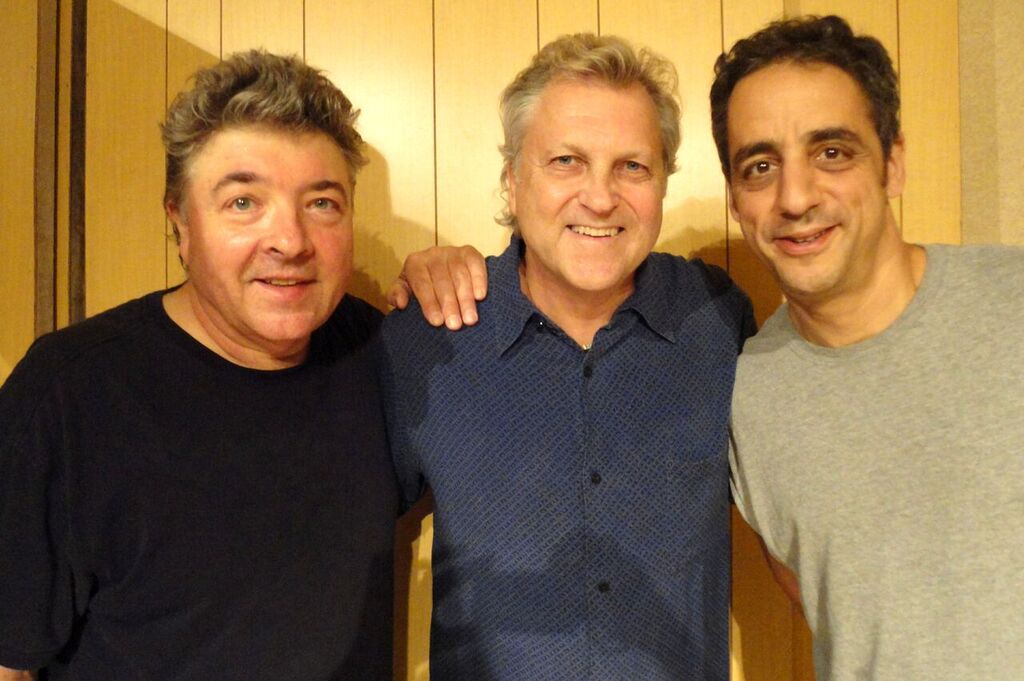 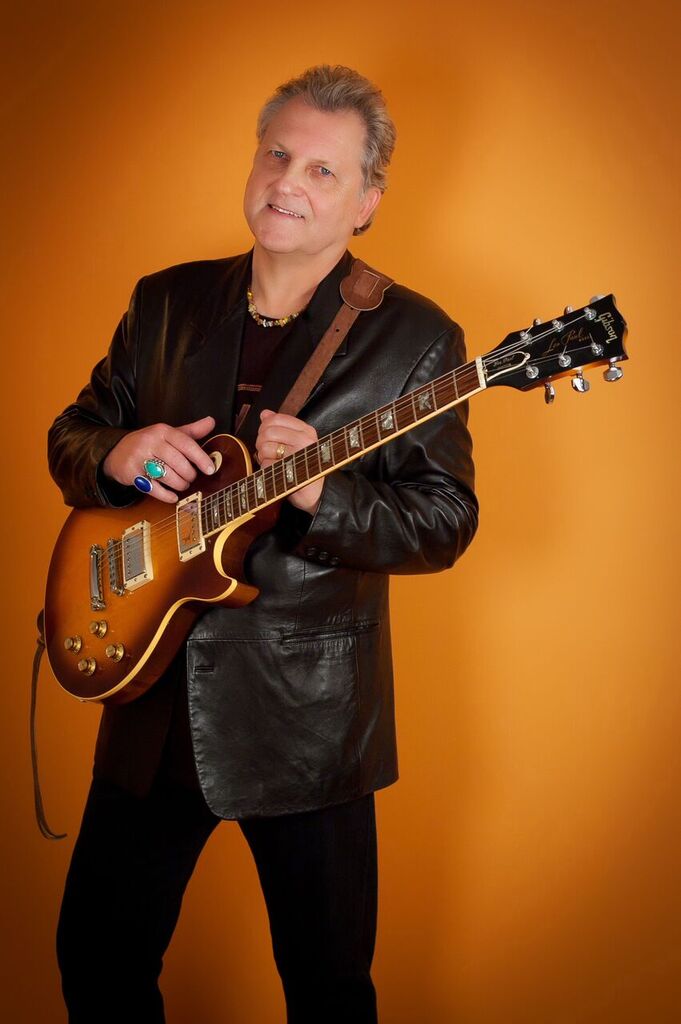