On September 9th, diNMachine released their latest project The Opposites of Unity.  The New York City band has a gritty, unusual, yet groovy and authentic sound.  Just as the city brings together an eclectic and varied range of diverse people, diNMachine’s music truly speaks to this culture, mending together sounds from both western and eastern cultures. It’s a beautiful thing.  Michael Schumacher is the composer of the band.  He plays the synths, electronics, keys.  Schaumacher’s music lends itself to the art world as well – finding his music played internationally in museums, shared common spaces, and galleries.  It’s an experience – one that melds together electronic, avant-garde, jazz, rock, pop, indie, and more.

With time, Schaumacher decided to form a band that consists of bassist Nisi Jacobs, drummer Hari Ganglberger, guitarist Alejandro Florez,  keyboardist Brian Lawlor, and Michael Evans on percussion.  The band’s music has a wide appeal.  It’s unique percussive builds, and consistent and compelling grooves lend to the ear of a younger demographic.  Yet, it’s avant-garde and complex mixture of sounds lends itself to a more intellectual musical ear that favors music which requires thinking, processing, and absorption.

Highlights on the album include every single song. They have managed to comprise a collection of work that is as much art as it is music. It evokes such feeling and depth, allows room for musical exploration, there is a sophistication about their sound that is unique while still being completely accessible.

This is a great fall download for the lovers of experimental, avant-garde, hard grooving, and trance like music. It’s a thoroughly good listen.  Stay up to date on diNMachine’s Website.  Stream his LP on Soundcloud.  Like is Facebook page and follow him on Twitter.  If you’re a fan of vintage relics, you can buy a vinyl on diNMachine’s Bandcamp page.   Watch compelling videos on his Youtube page. 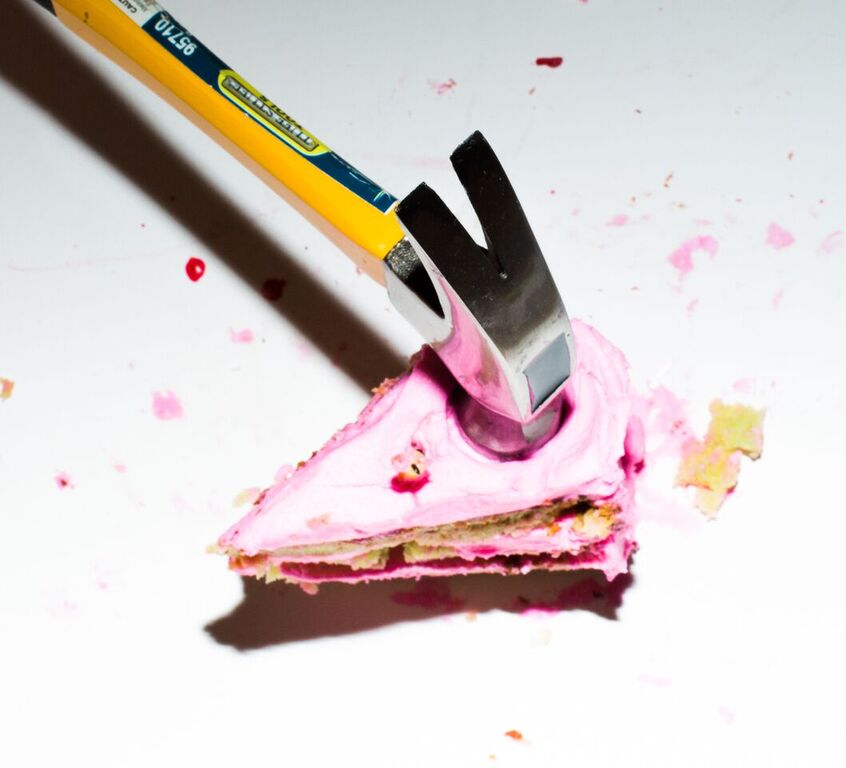 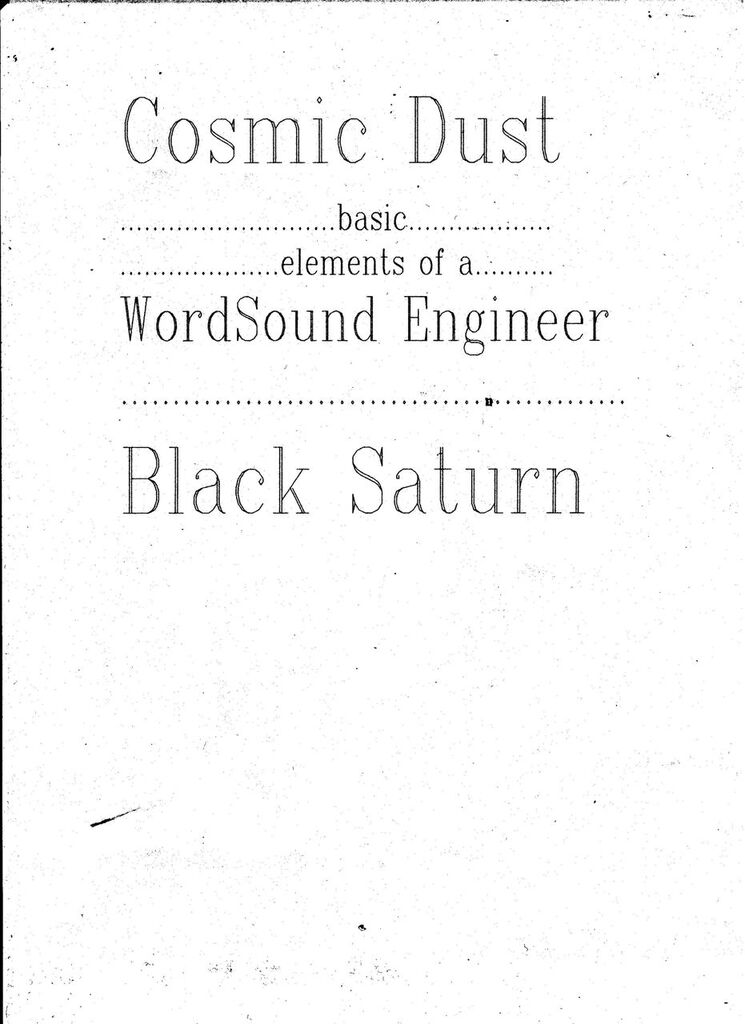