Rabid Young is a Las Vegas based band.  It began with musician Eric Rickey.  Having travelled the world opening for bands like The Killers, Rickey was already quite familiar with the time and effort required to make music professionally. His old band Most Thieves had opened such doors and created immense opportunities playing big stages and gaining accolades. But as things go, that band needed a break.  And change became a portal for his latest project, Rabid Young.  Eric reached out to Jackson Wilcox a friend and bass player and eventually the two rallied Mason Bundschuh on guitar, Megan Wingerter on keys, and Alex Stopa on drums.

The band is releasing EP1 on October 1st. It includes five songs which take the listener on a musical journey. One can hear influences of The Postal Service, Journey, The Killers, Boston, Tom Petty, R.E.M., New Order, and The Human League.  There’s a current pop sound throughout each song yet there’s a nostalgic component that calls the 80s and 90s into full effect. Rabid Young is rooted in pop with influences of rock and electronica interspersed throughout their harmonies and melodies.

As I listened to their music I began to think that Vegas really has bred some incredible bands including the Killers, Imagine Dragon, and Panic! At The Disco.  There’s a distinct sound amidst each of these bands but what’s significant is the bending and mixing of styles and genres, the uncanny mature sound intermixed with a fresh current pop undertone.  Perhaps it’s just coincidence, or perchance Vegas has something inherent about it that cultivates and breeds these types of acts.

In the same vein, Rabid Young has a well established, mature, and integrated sound. Easy to listen to, catchy, it’s fun yet subtly deep – it’s interesting and alluring.  The EP starts with “Pieces” a song that sounds like an anthem.  By the time we hear the chorus there’s an uplifting tone that makes you want to sing along and get immersed in the song.

One of my favorite songs on the EP is “Beautiful Things”.   The lyrics surprised me and made for some compelling analysis. “Beautiful things never ask for attention… beautiful things never wait for you to notice them.” I’m uncertain I know the meaning.  However, I believed it to be that often true beauty comes when one is self assured and certain of themselves.  In these moments we do not need the validation of other people, we do not wait for people to get on our level, rather we live in our own truth and beauty and people can either rise to the occasion or stay behind.

“Home” is the last song on the EP.  It’s the perfect ending and the song title truly fits the feeling it evokes when listening. It’s as if the listener is attempting to journey back home to a safe place where an abundance of love and comfort reside. It is the slowest song on the project, bringing the EP to a sweet close.

Rabid Young’s songs are vivid, they belong in the soundtracks of movies as characters roam city streets or drive through vast lands with the windows down and hair blowing in the wind.  It’s for the romantic at heart, those that are resolved to keep going and conquer.  In all there’s something quite triumphant about their music.  The film “Electrick Children” came to mind when listening to their EP.  There’s an expansiveness about their sound, yet it is not completely lonely, rather it’s inviting and explorative like we’re all on a journey together both listener and band.

Sometimes Rickey’s voice takes some getting used to as it’s a bit nasally.  However, it’s truly his style and after an adjustment period it becomes part of what makes the songs what they are.  One of the band’s strengths is their choruses and transitions within the structure of the song.  They’re extremely catchy and easy to sing along with.  In general, they create tunes that have many components the listener can get attached to.  The songs build and evolve and the songs don’t stay stagnant.  There’s not a track on the album that sounds out of place.  Each one fits within the overall aesthetic.  Some songs stand out more than others.  For example, “Pieces”, “Beautiful Things”, and “Home” are my favorites.  But all in all, I enjoyed listening to the entire EP and recommend it for a fall listen.

You can stay up to date on their Facebook and Twitter Page.  Rabid Young has merchandise for sale here and you can watch band videos on their Youtube channel. 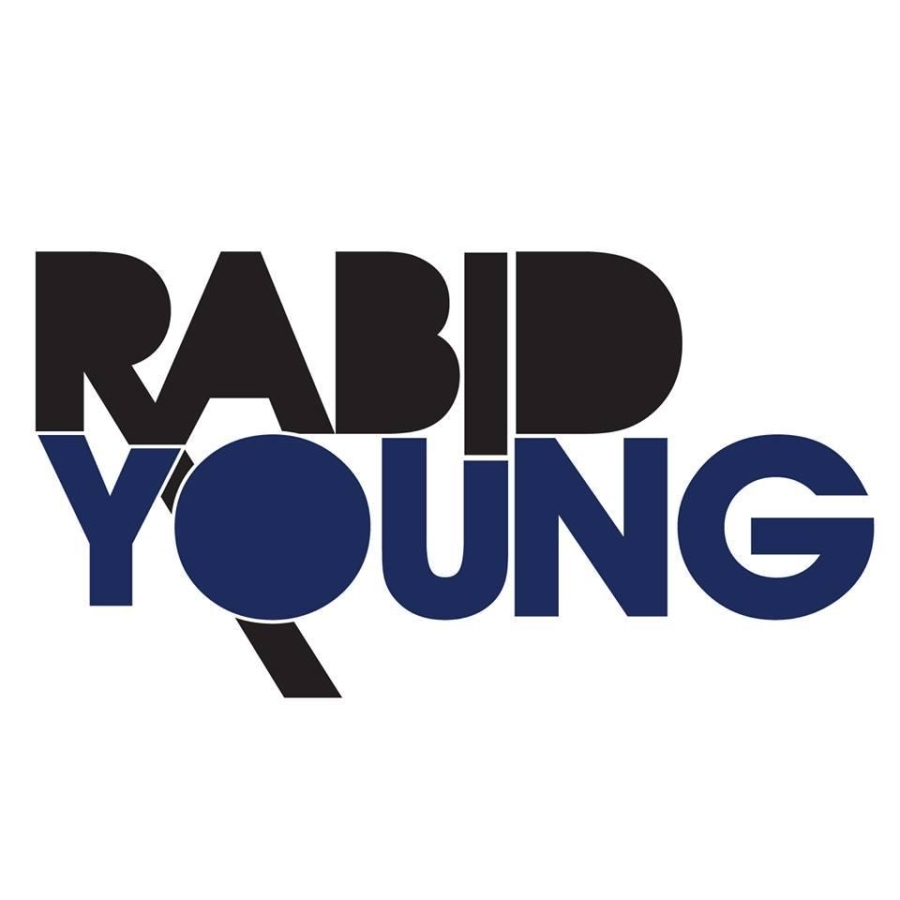