In May of this year,  Rimi Basu re-released a two part EP of “The Unveiling  and “Crossing Over”.  They are vastly different and give a varied periscope into Rimi’s artistic prowess.  Basu is based in Los Angeles. She grew up studying Indian classical music and dance and has  a background in belly dancing.  Travelling to India for music, she left medical school to pursue her dreams and live the life she wanted.  There is something inherently evident about this in her music.  You can feel the resilience and determination, the hard work and effort she has put into making her art.  It’s not always the most gracefully executed, the most smoothly played or produced, the best singing or songwriting, but there’s something personal in it nonetheless.

As the name implies, Rimi is at first introduced to the listener through “The Unveiling”.   We get a glimpse into her style and musical passion lending itself more to a pop, dance, electronic, Bollywood, and Indian classical style.  There are some foot-tapping moments.  In all, it’s a brave first attempt.

Unfortunately, the songs sound very outdated and poorly produced.  Each song doesnt have enough dynamic or spectrum often staying almost the same throughout the entire track.  They don’t build up to anything, they stay in the same place.  For the first two minutes this works really well but then by the third minute it feels like something new and different is on the horizon but never quite comes to fruition.  The endings tend to just fall off and because there was no climax it never feels like a complete song.

“Habibi” unremixed is catchy with delicate moments. Rimi is at her best signing in a classical style. The remix is not as nice to listen to. It sounds more outdated, the production value is low and it doesn’t do the song justice.  Her voice sounds very far away.

By the time we hear “Crossing Over” there is a big shift.  Her voice sounds a lot better and is more in the forefront of the mix. “Nesha Nesha” starts out really strong, with latin undertones it has nice layers.  The duo component is nice as well.  However, the speaking and rapping makes it sound a bit trite, contrived, and cliche.  There’s a break in the song during the bridge that is surprising and a nice reprieve from what proceeded.  It is overall a consistent and smooth sound.

There’s a noticeable growth musically from “The Unveiling” to “Crossing Over”.  The sound is more mature and the genre shifts from pop dance to a more smooth jazz feel.  The songs have more depth, have better structure and the mixing and mastering is substantially better.  There are better breakdowns and bridges.

“Phire Jao” is one of my favorites. It has a repetitive mantra that is quite catchy and enticing, fun to sing along with. “Sayeba” is really great as well.  “Ele Na” ends abruptly feeling unfinished.  The songs still sound outdated and a bit cliche but the better production, mixing, and mastering compensate for some of the outdatedness.

Listen to “The Unveiling” and “Crossing Over” on Rimi’s Bandcamp page. She also has Soundcloud as another streaming site for her music. Watch the music video for “Maahiya” here.  Her Facebook, Twitter, and website have upcoming info and events. 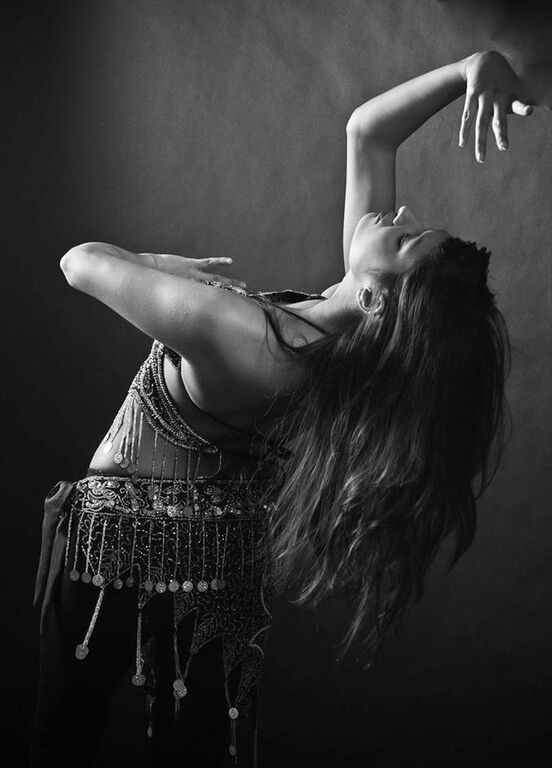