Patti Yang released her latest single “I’m Ready” July 28th of this summer.  Her sound has a special quality to it with strokes of Madonna, Calvin Harris, and New Order.  It holds roots in the indie realm baring a deeper grit than your typical dance pop music.  Musical references to Jessie Ware, AlunaGeorge, SBTRKT, and Disclosure can be heard.  Infused in Patti’s aesthetic is an underlying influence of the eighties and nineties electronica dance movement.  Throughout “I’m Ready”, there’s a strong rhythm of bass and drums creating an immense pulse and heart. It’s critical to the song.  It’s also effective.

When you’re dancing in a club or even at home, there’s something quite ethereal that can happen at the right moment, the right time, with the right song.  It can be quite meaningful, evoking a message behind the repetitive words and usually simple phrasing and vocabulary.  Below the simplicity lies a resounding depth.  This only happens when the song can connect to one’s heart, one’s desires, wants, and one’s nostalgia.

When Whitney Houston’s “I Wanna Dance With Somebody” comes on, it always evokes something inside.  It’s so simple, but its so true. It has that intangible essence that makes a song so effective and consequential.  The same applies to James Blake’s “Retrograde”.  Though in a very different vein than Whitney Houston, it still has that inscrutable ability to make you feel what’s being said in a deep and powerful way.

Yang sings, “I’m ready for love.  I’m ready for the dream come true”, like a mantra, an ephiniany, and a moment of clarity.  It feels as if these words are exactly what’s going to happen.  In tune with the music and melody the lyrics are effectual and perfect for getting lost in on the dance floor, for walking city streets, or sitting at home in your room.  Bravo.

In order to get a point of reference I watched Yang’s video for Near to God released in 2011.  It gave me some context, helping me see where Yang has been journeying musically.  Though there were visual components I really liked about the video, I actually think musically speaking “I’m Ready” is a much more developed and intriguing track, exponentially.  It has a more defined sense of structure, more audible lyrics, and a catchier melody.

Yang moved to Joshua Tree California to work on her impending album “War on Love” set to be released in the future.  This album will be the first to be partly recorded and written in the States.  She has since gone back to London to continue fine tuning and finishing the album.  If “I’m Ready” is a precursor to what will follow, this album could be a very exciting and bold expression of Patti Yang.  I look forward to hearing it.  You can stream and download her latest single on her Soundcloud page. Stay up to date on her Facebook and Twitter pages. 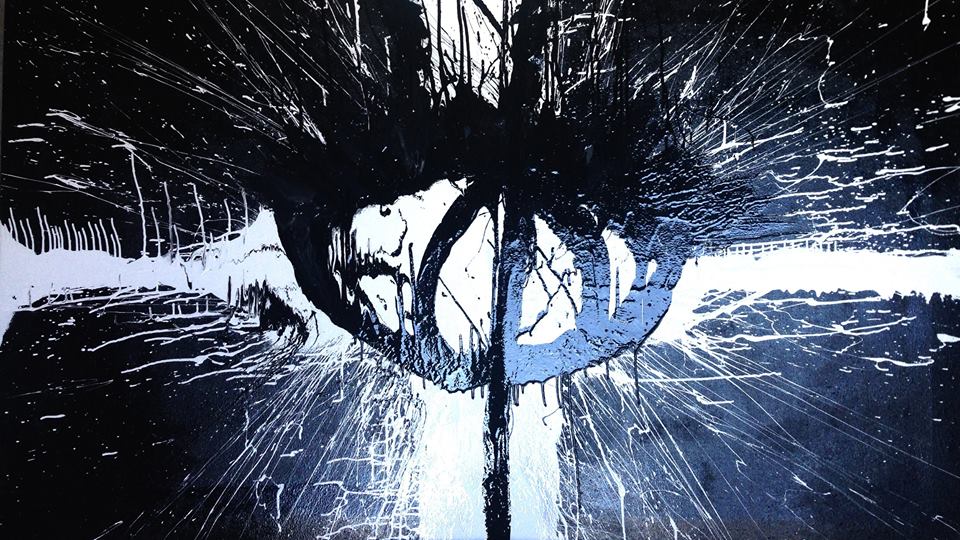 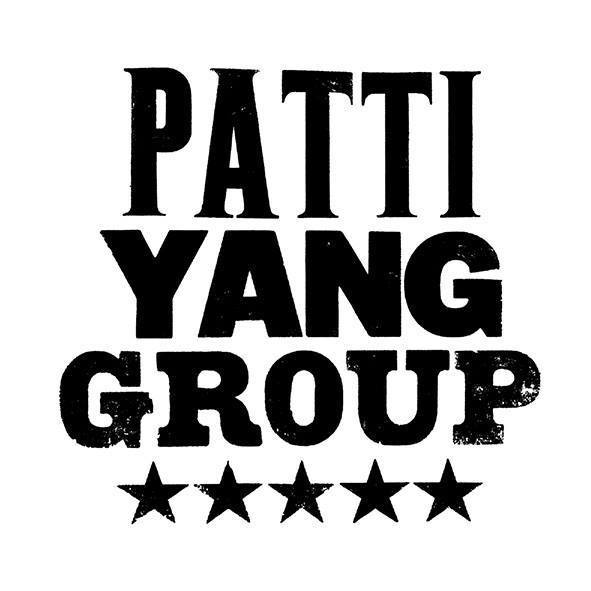