Progressive Rock artist Opium Denn will release his debut album “Demarkation” on October 23rd of this fall. The nine song album intermixes the blues, rock, jazz, alternative, art rock, and progressive rock. Opium Denn consists of one person. He wears a mask at all times symbolically paying tribute to the many masks each human wears throughout their existence. Denn examines what existing means to him and explores the human condition. Pearl Jam, Blue Oyster Cult, and Pink Floyd can be heard as his musical influences.

The sentiment of the album isn’t lost, even if the execution is at times trite. The experimental aspect of Opium Denn’s music sends the listener on a musical quest, one which is explorative and introspective. His sound is large and expansive, evoking at times a lonely and dark feeling.

The piano solos are the most compelling component of the album. They shine brightest on “Leaf”, “Masks and Uniforms”, “Demarkation”, and “I Am A Feeling #3”. Truly, they are quite beautiful. Lyrics at times are subtly profound. This can be heard on “I Am A Feeling #2”. Denn sings, “I am a feeling maybe nothing more.” Though a bit different, it brought to mind the concept of we are not our feelings or our thoughts. Buddhism often teaches this concept and philosophy.

Highlights of the album include songs, “So Many Faces” and “Demarkation” . The former has a nice repetitive riff played throughout the song. It’s nostalgic of eighties rock. Though mostly progressive rock, it still has a hint of pop intermixed in the melody.

The first definition of demarkation is “the action of fixing the boundary or limits of something.” The second definition is, “a dividing line.” I can only conjecture what Opium Denn is referencing in his album titled, “Demarkation” but from listening it seems either or both definitions could suffice.  For those into progressive rock and experimental music I recommend this as a fall download.

For more information you can check out their website.  Stream music on their Soundcloud page.  Find cool pics and posts on their Facebook page.  Also, watch videos of the band on Youtube. 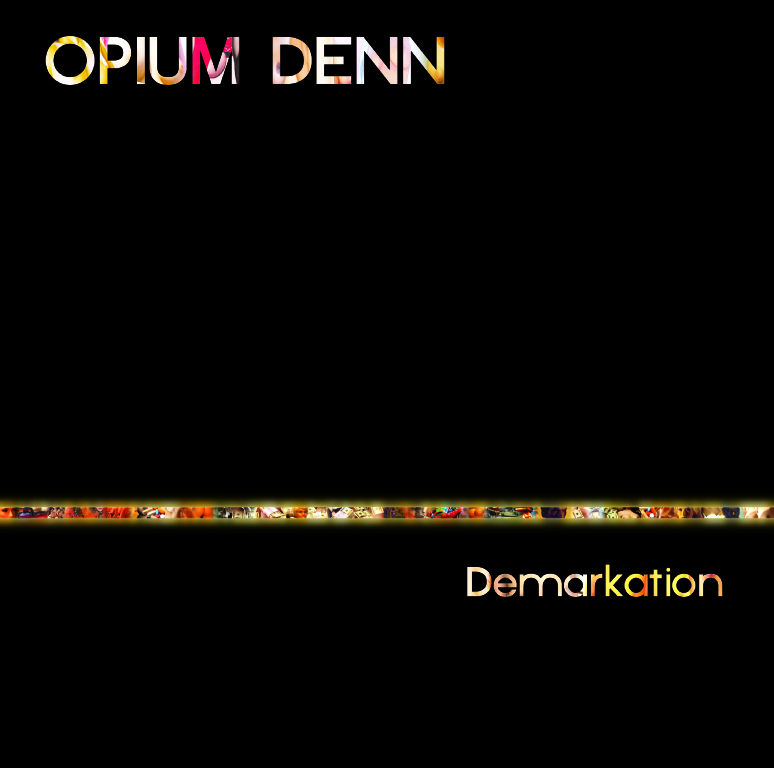 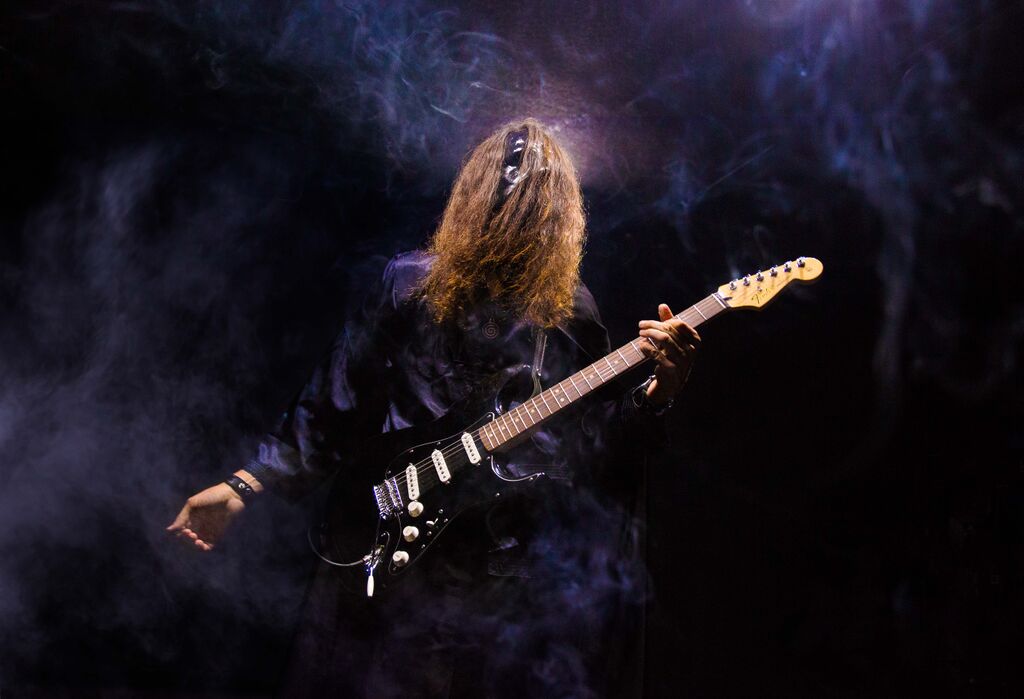