Midweset Soul Xchange is an Americana duo formed by Nate Cherrier and Ryan Summers. From Chippewa, Wisconsin their music combines components of rock including The Who, Journey, Queen, Led Zeppelin, Pink Floyd, and Black Sabbath. However, one can also hear influences of Beulah, Credence Clearwater Revival, Ben Folds, and John Fogerty. Their sound could be classified as Indie Folk Americana Rock. Midwest Soul Xchange will release their eleven song album “New American Century” on November 24th.

Nate and Ryan have been friends for close to twenty years. Though they grew up in the same town, Nate now lives in Phoenix while Ryan still resides in Wisconsin. This required the duo to record and add parts to each song remotely from their parts of the country. They were able to email and transfer song files adding harmonies, instruments, and ideas to each tracks.

Nate and Ryan blend their voices beautifuly together. Though their tones are quite different, they enhance each other seamlessly. Quite effectively they utilize double vocals and harmonies in a simplistic but engaging way. Their music I imagine is quite good live. It has a heart and depth, a simplicity and honesty, a story and an experience which they generously share with the listener. We’re given a chance to become immersed in their sound as they sing subtle lyrics and intriguing melodies.

Some of my favorite songs include “Truth Attention”, “Fourscore and Seven to Go”, “Roots”, and “Has Anybody Seen Bob”. The ladder is the tenth song on the album. With remnants of The Beatles, it easily moves forward rhythmically and harmonically. It evokes a feeling of ease and nostalgic comfort.  In entirety their whole album has a beautiful nostalgic effect – it’s good music amidst a plethora of noise. 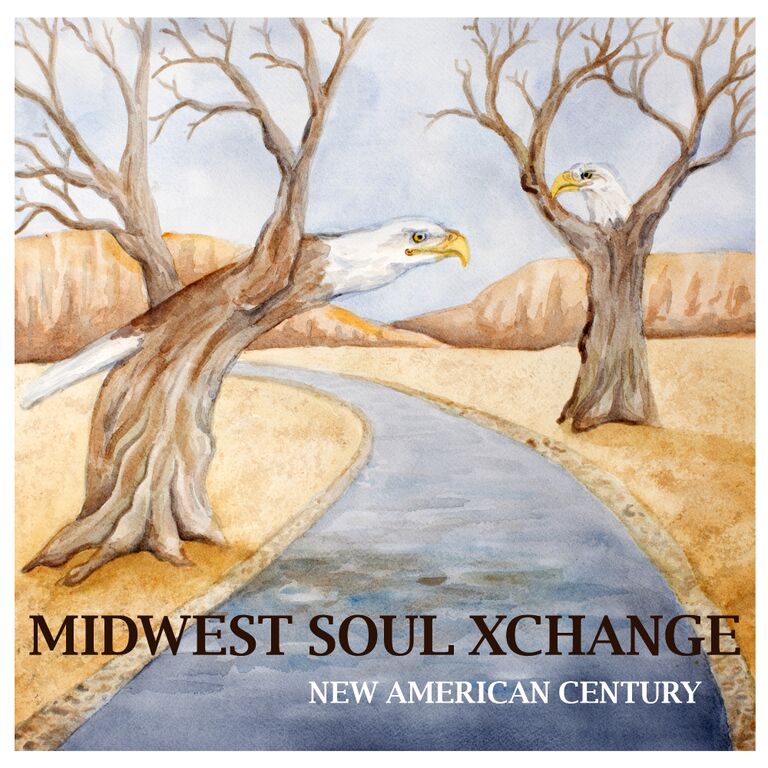