According to the Webster Dictionary, the definition of Jamboree is, “a large celebration or party, typically a lavish and boisterous one.” This beautifully describes the music that Luna Jamboree creates. The Missouri based band formed eight years ago.  They have released four projects. Phases their latest release makes it five. And today the album is released to the world.

One can hear the influences of The Red Hot Chili Peppers, Incubus, the Foo Fighters, Smashing Pumpkins, and Alabama Shakes. Their sound bends between the blues, rock, folk, Americana, reggae, and even a bit of Jazz.  Bryan Copeland and Kim Painter are the lead vocalists. Bryan’s voice is deep and emotive. Kim’s voice is much lighter and sweet. Solo guitar parts, occasional string sections and jam out moments lure the listener in and make each song surprising and intriguing.

The band’s lyrics have a deeper meaning than what first meets the eye. “Breathe” is a song that stands out.  Copeland sings, “Fate has a bounty on us all. No matter what we make today, in the end we all fall. So what price do you put on every soul that lives in pain? Who knows tomorrow, we could all be gone. Time won’t heal there’s no time for the blues cause every breath you take, is another that you lose. So love your sister, love your brother, love your father, and mother. Lets give up on hate. Lets learn to love each other.” 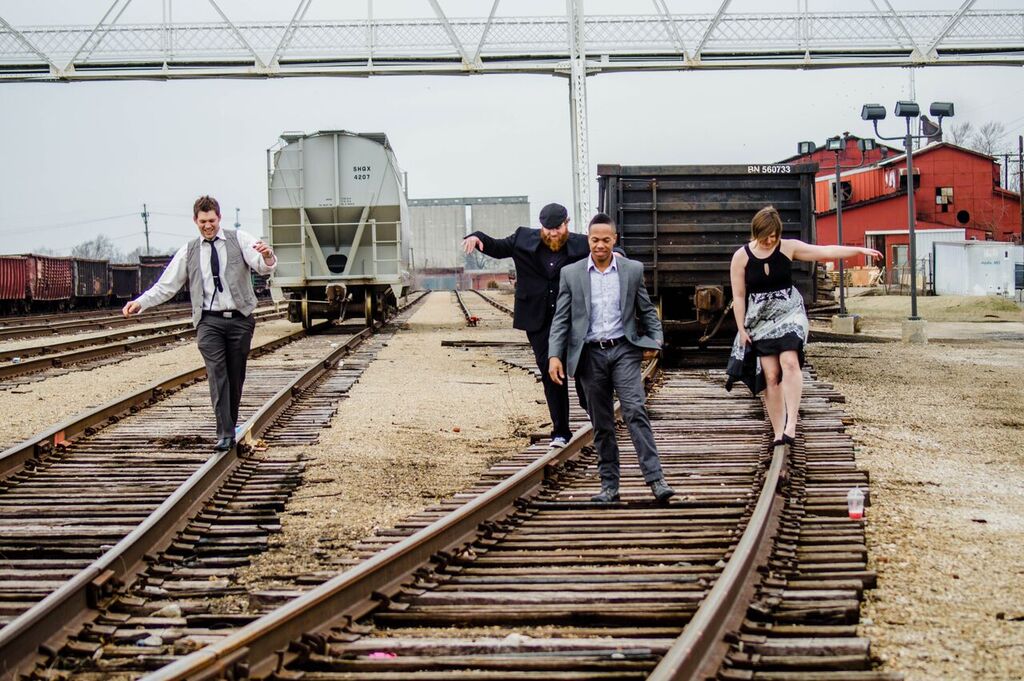