Keez released “Water Creatures” on October 1st of this year. Influences of raggae, R&B, soul, ska, and trip hop can be heard.  Keez wrote all the songs on the album. Familiar with songwriting and producing, Keez wrote the music for film trailers “Ant-Man” and “The Neighbor”. Brad Jones is the man behind Keez. From Bend Oregon, his music incorporates a west coast sound – smooth, deft, easy to imbibe. His influences seem vast. One can hear remnants of Jamiroquai, Bob Marley, Tricky, Massive Attack, and Bare Naked Ladies.

The entire album is exceptionally produced including the mixing and mastering. The levels are optimal, enhancing Keez’s voice while still showcasing the subtle and pulsating intricacies of guitar, bass, drums, and electronic sounds behind him. MGMT comes to mind when listening to the fourth track on the album “Give N Take”. Keez sings, “We never thought we’d change the world but we thought we would lead somewhere. I can say, love is the way. We give so little, but we take so much. We want to help but we’re out of touch.”  A song perhaps about coming of age, it’s perfect parts introspect, insight, personal thoughts, and nostalgia.

By the fifth track “Feels Right”, the album is in full force. Honestly, it’s fire. So good one can hear the magic of Maze featuring Frankie Beverly, Teena Marie, the Mary Jane Girls, Cheryl Lynn, and Evelyn “Champaign” King. It has a retro feel, evoking a sound from the 80s. There’s such a great beat and melody, it’s hard not to truly enjoy it.

In the middle of the album there’s a switch. It happens around the eighth song, “YESMAYBE”. It goes from a retro 80s dance pop sound to a Ben Fold’s, Black Eyed Peas sound, thereby giving the album an early 2000 feel. Each song is of the same caliber as the ones that preceded. However, this change makes the album a bit unorganized, it feels less cohesive.  In the end, catchy melodies, enticing drums,beautiful piano riffs and solos truly give life to the entire album.

Conclusively, I truly recommend this as a fall download.  It’s honest, good, heart felt, comprehensive music.  Stay connected through Facebook and Reverberation.  Also listen to his music on Bandcamp, CD Baby, and Soundcloud. 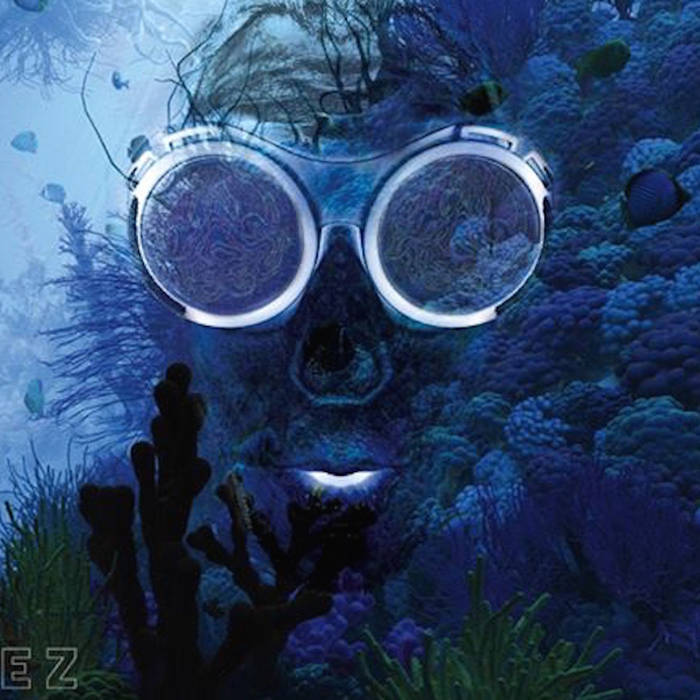 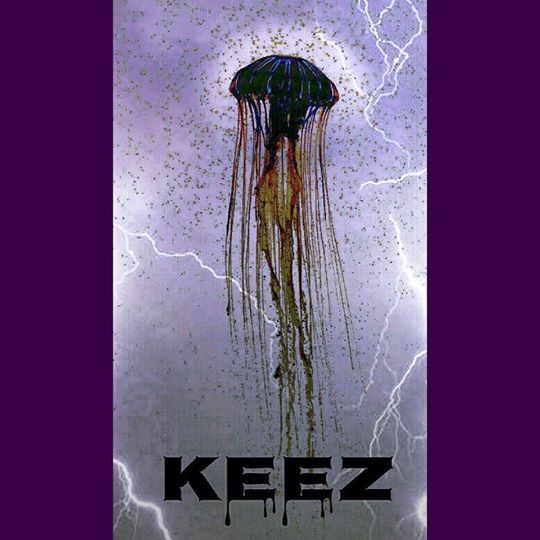 One thought on “KEEZ”