The single off the album is “Janie’s Silver Lining“. It’s a beautiful song, sparse yet complete. Supple strings, background vocals, and space bring to life his introspective lyrics.  Jenkins sings “faded paper dolls dance to the tune, casting the shadows from the light of the moon, one moment falls apart, bruised and broken just one look and it said it all”. It’s a song I imagine as background music to a movie. Just as Cat Steven’s sang the soundtrack to “Harold and Maude” and Simon & Garfunkel sang the soundtrack for “The Graduate”, I can hear Jenkins and his beautiful songs being the musical soundtrack to a movie.

Jenkins has played bass professionally for 38 years. Within this time span he has opened for artists including The Police, BB King, and Joe Crocker, to name a few. His music reflects his musicianship. It is subtle, understated, deep, and evolved. Strong lyrics enhance beautiful melodies and the music that falls behind his voice. His songs have a tinge of nostalgia making everything that he sings sound familiar. It makes for grounding and peaceful listening, easy to become immersed in.

This album explores the idea of the afterlife, God, love, and death. It begins with a rendition of “Spirit in the Sky”, a great beginning to a beautiful album.  The fifth song on the project is “Till the Story’s Told”.  It speaks of making right with God now while there’s still time.  Jenkins sings, “but you better not wait till the story’s been told”.  I suppose this refers to making amends for past, present, and future transgressions and confronting the “evil” counterpoint to life that many refer to as the devil.  Jenkins sings, “can’t let the devil get me” which can refer to any sort of negativity, anything that infiltrates and influences our actions in a negative way.  I’m not religious but I can still appreciate that people’s beliefs mold and shape their actions.  Whatever makes people do the “right” thing, whatever makes them better and more compassionate is all that matters in my opinion.  So in fact, trying to make this life we presently live the best it can be, the best reflection of our light, the best version of our self is quite a profound notion.

As the album progresses, more and more, it feels like we’re given the opportunity to hear what Jenkins feels about the life he’s lead and the choices he’s made.  We take a look down memory lane and see his recollections, reminiscent of past loves and life choices.  Then we’re brought back to the present and the future to come.  This is heard on “Country Line”.  It has the ability to make you consider your own life, where you are, where you’ve been, and where you want to go.

There’s also something terrifying about his music.  What seems to be a reference to the apocalypse can be heard on “Crazy Weather”.  It brings the same religious undertone as “Till the Story’s told”.  It’s an interesting exploration. Strangely, I do not find him overly preachy or dogmatic, merely this is his idea, his take.  Though I have different views, I sincerely appreciate his perspective and am willing to listen to it because it doesn’t feel completely forced.

Nine songs is the sweet spot, not too many and not too few. The album is a solid work of music.  It is pleasant on the ears, an easy listen.  He creates an old time, nostalgic, and “walk down memory lane” feel.  At times, it too has an almost outdated feel as if it was recorded in the 90s.  But beyond that, it is an album full of thoughtful lyrics and insights.  Jenkins is emotive and honest to his inner beliefs and passions.  Really, that’s all you can ask for.  Stay connected on Jenkins’ Facebook page and website. 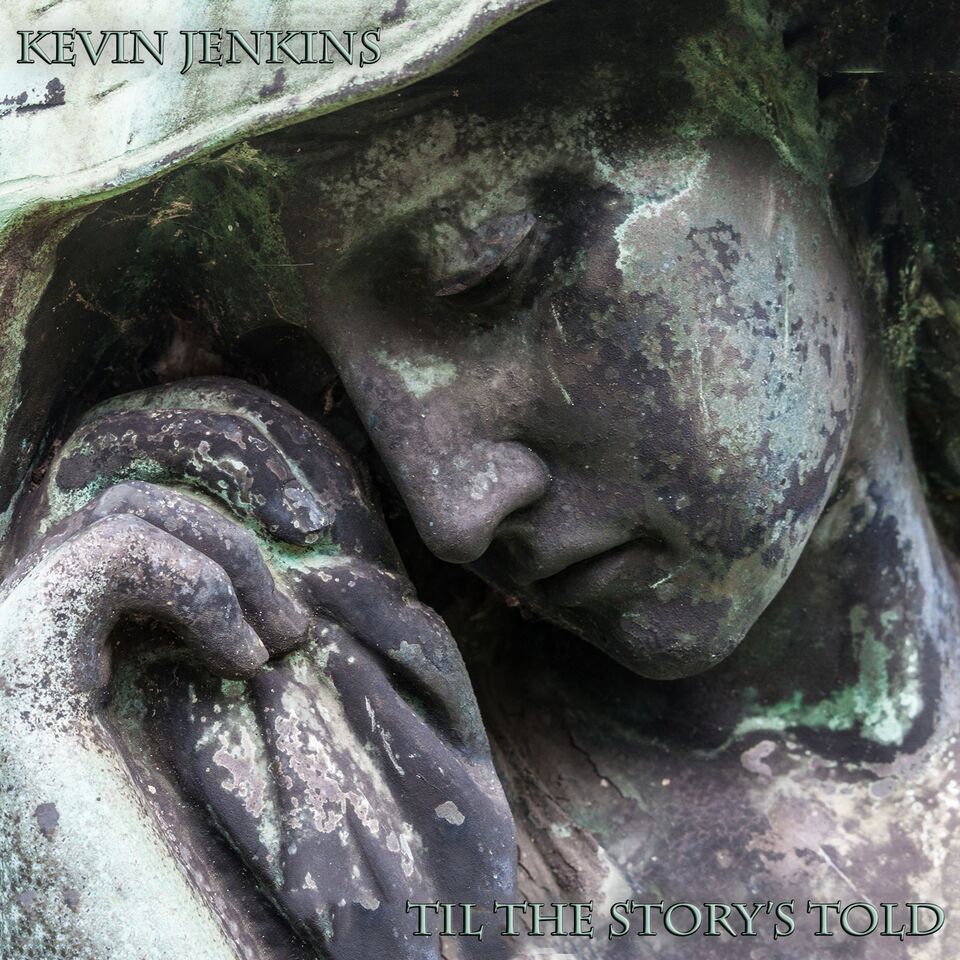 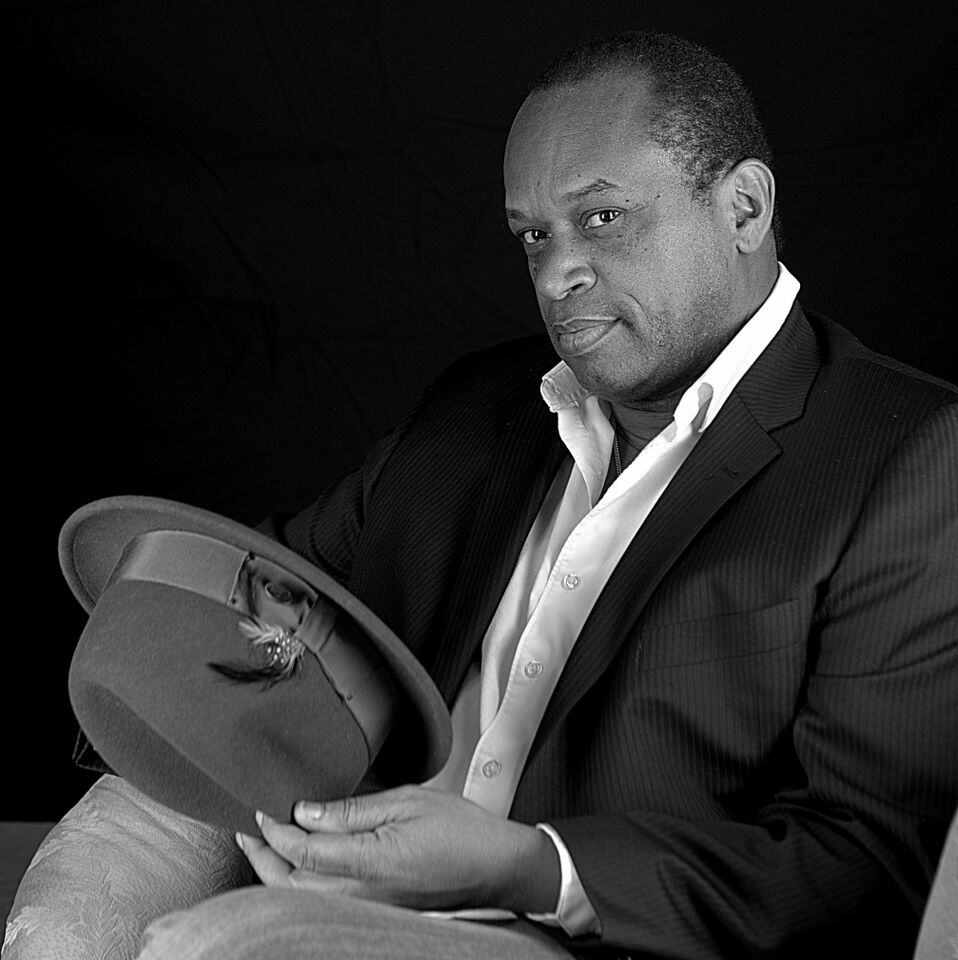