Texas based artist Add Agency is a dance pop, electronic, rock band. On October 30th, “Gemstone Radar” the band’s latest album will be released. Comprised of one person, Will Mora is the man behind Add Agency. He is the lead singer, the guitarist, keyboardist, bassist, and drummer. One can hear The Talking Heads, The Kinks, The Romantics, David Bowie, and The Human League. Reminscent of the 80s, his music sounds almost like an homage to those times – electronic, pop, dance magic.

Mora recorded the music at his in house studio. Each song settles on interesting melodic riffs, strong rhythmic pulses and at times engaging overdubs, echoes, and guitar solos. At other times, the album makes Mora sound like a novice. Rhythmically the beat sounds off – this could be by choice but regardless it has the effect of sounding accidental and out of place. This rhythmic component also makes it hard to fully enjoy each song because it’s almost there, but in the end something always feels just a tad bit off.

“Sky Won’t Fall” is an engrossing track. Mora sings not in his falsetto but in a lower range which suits his voice. You can also hear the lyrics better than on other songs like “Bootypop” and “Mermaid of White Sage” which are quite hard to decipher. Conclusively, this is a mixed review.  There is something true about Add Agency but there’s also something contrived. It’s both interesting and insipid, not fully explored, unfinished and without direction.

Add Agency should keep going, the evolution will be an exciting journey to listen to.  One which could turn him into a true voice with an honest perspective.  The album was mastered in London at Abbey Studios by Christopher Wright. Stay up to date on Mora’s website, Facebook, and Instagram pages. 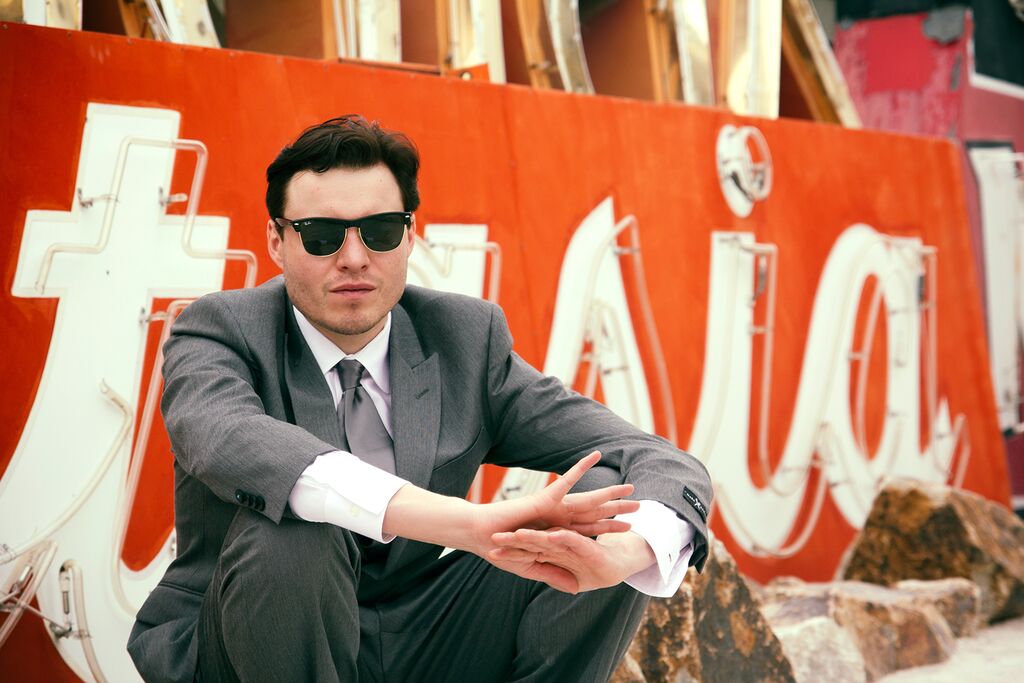 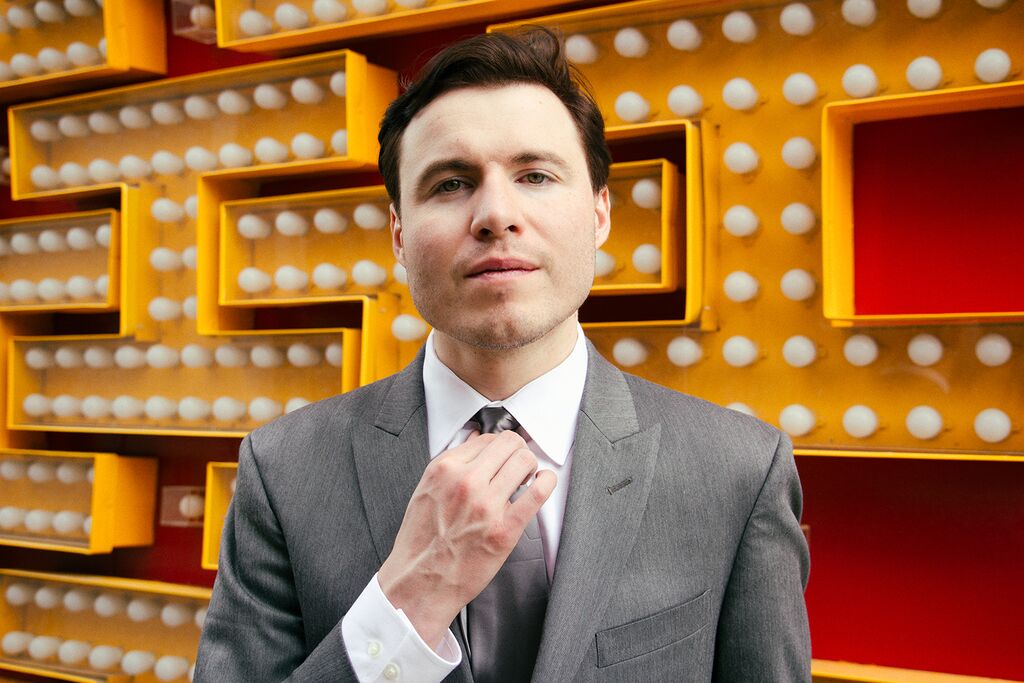