The Tigerlilies will release their latest EP 123456 on September 2nd. Influences like The Velvet Underground, Television, Lou Reed, David Bowie, Mac DeMarco, Buzzcocks, and King Krule can be heard. Their sound is remenescent of sounds from the 60s through the 80s – those bands that captured the grunge, rock, pop, punk, and folk sound collectively in their music.  On this project they created a consistent and compelling stream of good, catchy, honest, well written, well performed, and introspective songs.

The band was formed by two brothers, Pat Hennessy on guitar and vocals and Steve Hennessy on drums and vocals. Other members include Brendan Bogosian on drums and Brian Driscoll on bass.  Having played together for over a decade, the group has a tight and effortless sound. It can be imagined that they have experienced life together, gone through many different times in their lives, had happy times, sad times, and all those in between.  This feeling of time and the moving of life can be felt in the cohesiveness and essence of their music.

Each song ties seamlessly into the next. Favorite tracks include Green Eyes and Some Me, Some You.  But each song on the album is worthy of a listen, if not many listens. Their music is triumphant and nostalgic, optimistic and introspective, honest and always simply put. 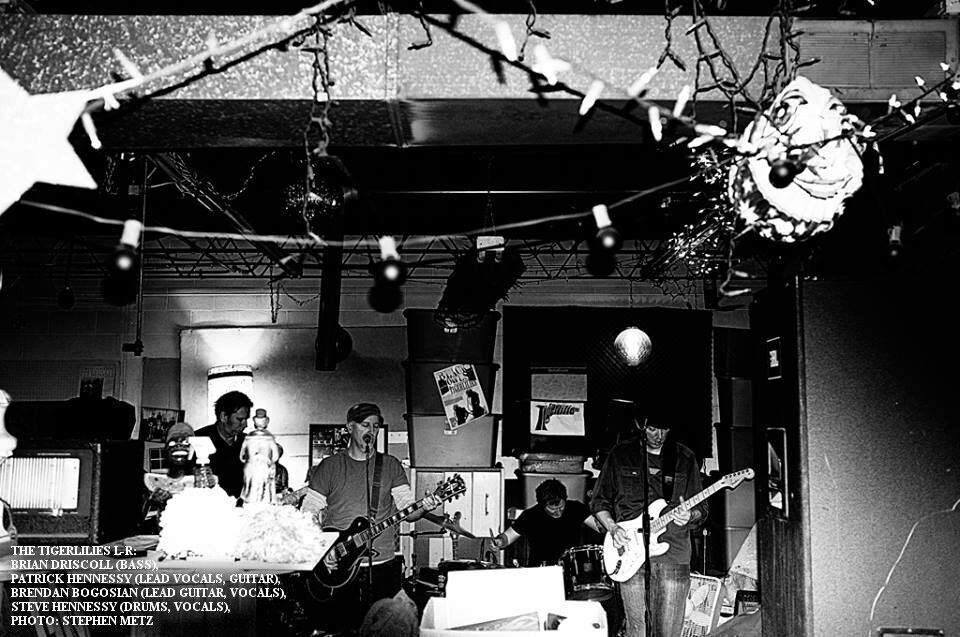