DannyDosha released his latest single Kelsey 2 on October 30th.  The Baltimore artist has been producing music since the age of nine.   His latest single combines a mixture of genres and aesthetics to paint an abstract picture of love, longing, and the lostness that often comes with such emotions.  He paints a vivid picture through simple but effective melodies and lyrics.  Using both his male vocals combined with female vocals creates an interesting and compelling effect.

Remnants of 90s alt rock bands come to mind including, Hootie & The Blowfish, Spin Doctors, Gin Blossom, Counting Crows, and The Wallflowers.  Yet there is a hip hop element that permeates the entire track as well.  Some of the influences that can be heard include, Kanye, Kid Cudi, WZRD, Mac Miller, Tyler The Creator, Frank Ocean, and Kevin Abstract.

It’s not surprising that DannyDosha himself recognizes Sade, Nas, Biggie, and Luther Vandross as major influences in his musical journey. His sound successfully integrates many genres and styles to create a smooth and enticing sounding track.  His latest single is named after the beautiful cellist and singer-songwriter Kelsey Lu.  Somehow it almost feels like an extension of a piece she has already written – a nice counterpart to her own incredible artistry. 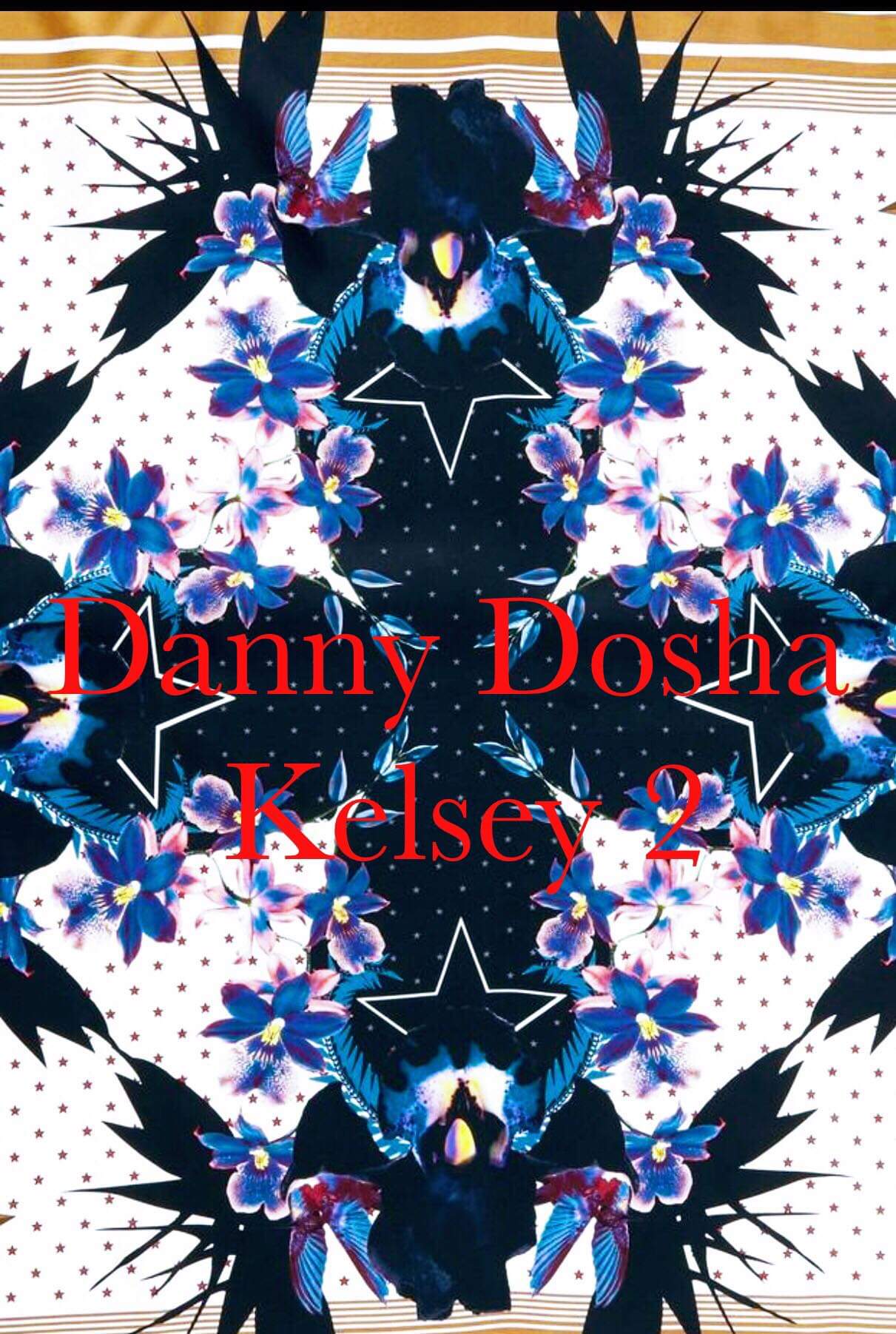