Throughout  Steven Alexander’s childhood his father brought home an extensive collection of martial art films. It not only was a bonding experience, it became a source of inspiration. He fell in love with the cinema and video production.

Though he’s often surprised by any reaction good or bad his artwork receives, he doesn’t create for any particular audience, he simply creates whatever moves and inspires him. There is an inner pulse which motivates him to create and he uses this as inspiration for the work he does.

His short film “The Voodoo”, is a vignette art piece entangling comedy and burlesque, with stand up comedy and other elements. You can watch this piece on his vimeo page. — http://vimeo.com/stevenalexander

His latest project is a fifteen minute short called “Tastes Like Medicine”. It’s a story about a man who has a mental break down. Alexander wrote this at a paramount time in his life when he was in a dark place. There is a very cerebral component to this piece. It has been in production since April. Alexander is hoping to finish filming by the end of the summer. 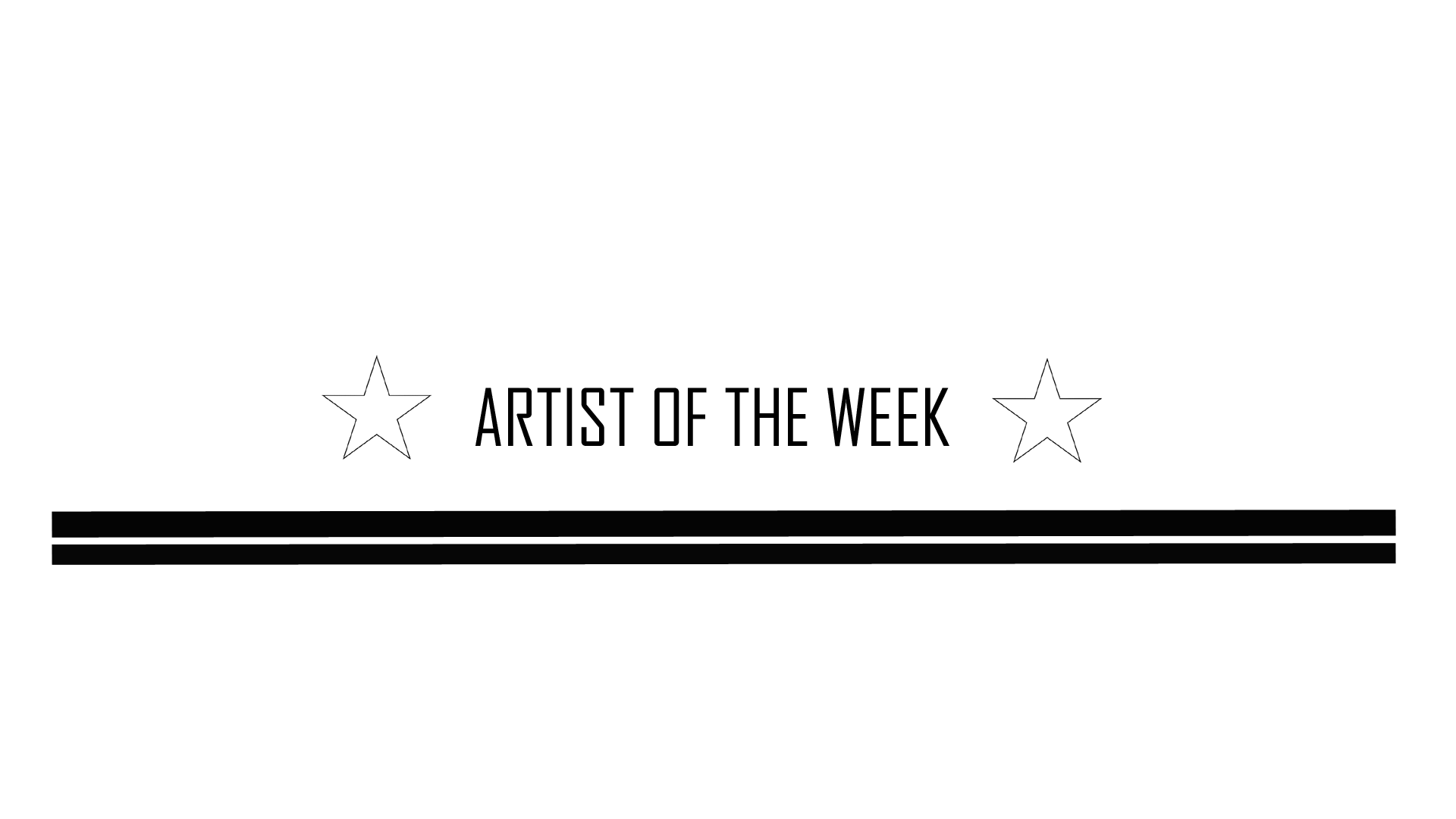