On November 2nd, The Goldwyn Experiment released their project Avenue B.  The Montreal band has an interesting and eclectic sound.  One can hear the influences of ska, reggae, rock, jazz, metal, and even a bit of avant-garde. Founder of the project, Goldwyn Thandraye followed up his earlier 2016 release entitled Avenue A. This new project is full of complex interludes and solos and catchy melodies and lyrics.

The album begins with a jazz influenced prologue.  It then flows into the first track on the album entitled Vodka Tea.  From the commencement, each song is entirely its’ own entity yet the album maintains a cohesiveness. I find this surprising considering how all over the place each song is genre wise.  There are interesting intros and interludes, compelling guitar melodies, intriguing solos, and enticing double vocals.  Each time we are confronted with a surprising jazz interlude or reggae melody and rhythm, it feels disconcerting but not in an off-putting way.  It is more just overwhelming and surprising how many genres they can fit into one song and one album.

I commend artists who are prolific and release a lot of material.  Sometimes less is more.  I think eight songs would suffice.  Too much material can work against the artistry.  Regardless, Avenue B is a fun journey through many musical realms – it feels good and leaves one feeling upbeat. 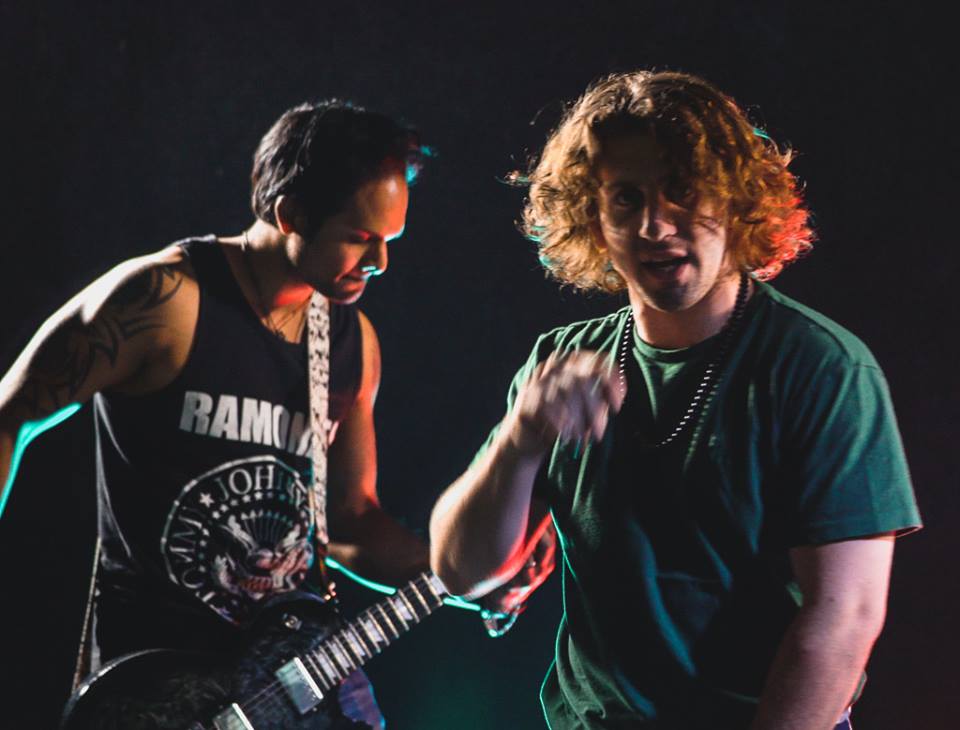 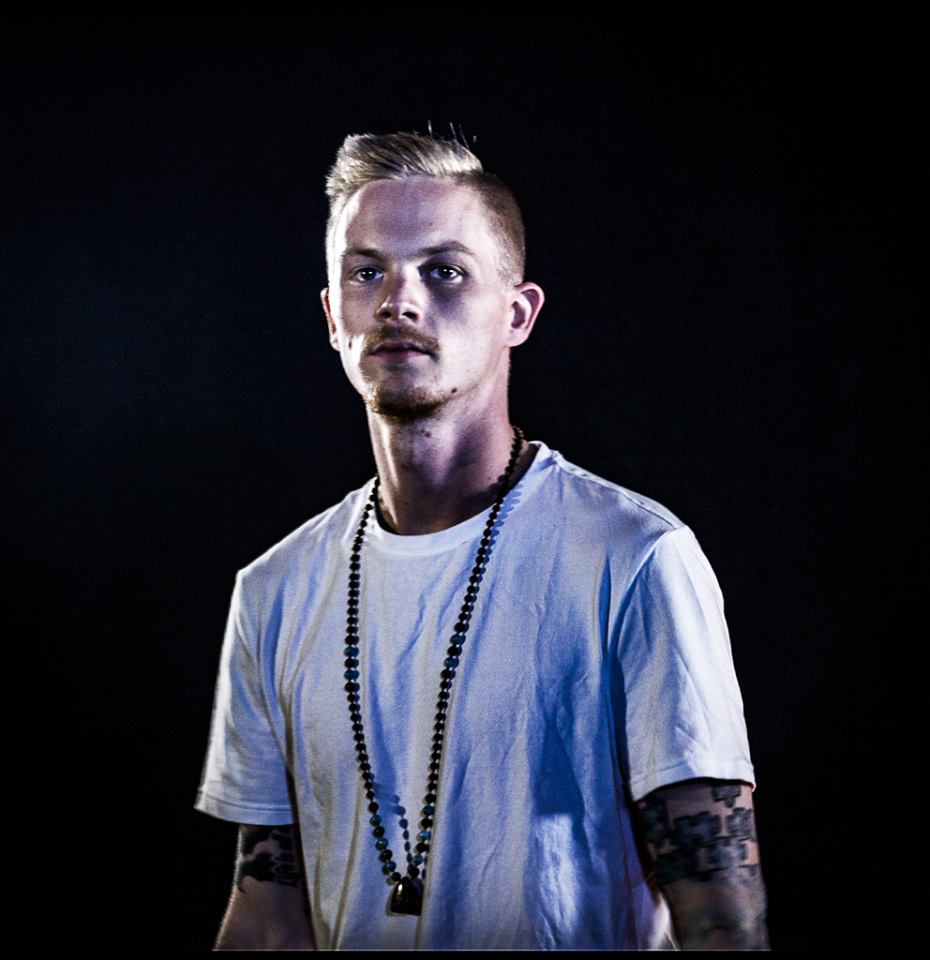