Maxwell James released his self titled EP on March 22nd of this year.  In the same realm as Gary Clark Jr., Eric Hutchinson, Tyler Childers, Matt Nathanson, Margo Price, Dori Freeman, and David Rawlings.  The Nashville based singer songwriter’s five song project is full of beautiful melodies, sweetly flowing lyrics, and a mixture of emotions ranging from nostalgia, to sadness, happiness to desire. 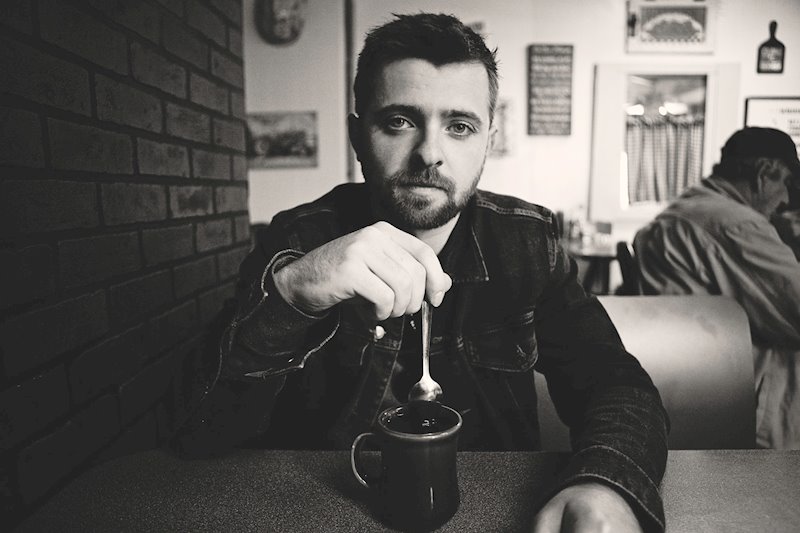 James recorded his album in a house at Farmland Studios.  There’s an intimacy and familiarity to his music – as if he’s speaking directly to you and you are already friends.   He’s candid with a wide range of thoughts and notions.  His songs situate right on the soul like lemonade on a hot summer’s day.  They are mostly sweet with just a tiny bit of bitter.  The mixture is exquisite, delicious, scrumptious – something that can be imbibed over and over again without the fear of over consumption, without the fear of having too much, or of getting bored.

His intimate and direct nature makes for a refreshing take on his singer songwriting style.  Sometimes the innovation of an artist is not in the riffs and technical abilities [though they may be there as well] but in their ability to tell you their story and let out their voice.  James has done this on his latest project and I highly recommend it as a summer download.

To listen to the EP you can find it on both Spotify and Soundcloud.  For upcoming tour dates and more, check out his Website.  You can follow him on Facebook and Twitter as well.